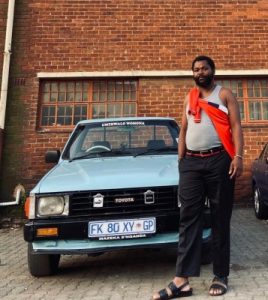 The high court of Justice South Africa and the entire police force, dismisses the rape case Lady Zamar accused Sjava of over.

Sjava was facing a sexual abuse charge after Lady Zamar opened a case of rape that allegedly happened at a hotel in Thohoyondou, Limpopo, in 2017 after a concert.

Lady Zamar opened the case of rape at the local police headquarters last year and it had been passed on to the National Prosecuting Authority (NPA) for a choice on whether to prosecute.

NPA spokesperson Mashudu Malabi-Dzhangi said: “The state declined to prosecute the case because it believed the facts or evidence don’t support a successful prosecution.”