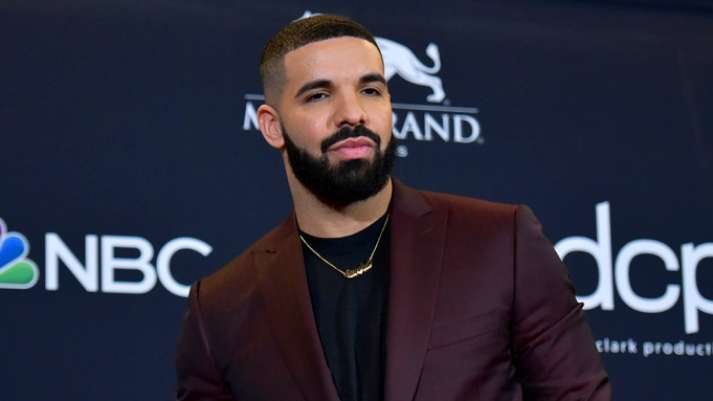 Canadian rapper Drake followed Uncle Waffles on Instagram after a drunken video of her went viral.

Uncle Waffles whose name is Lungelihle Zwane, had circulated around social media subsequent to her performance on set.

Encircled by her fans and friends the DJ and became lost in the moment and to the amazement of the audience started into a dance move that set the scene on fire.
This scene was gotten on camera.

Soon after this, Uncle Waffle started to trend on social media and apparently caught the eyes of the Canadian follower, Drake; who followed her on Instagram immediately.